Two men escaped serious injury this afternoon after the roof of a service station collapsed on three vehicles off Seeiso Road in Sharpville, Vereeniging.

At approximately 13h50, ER24 paramedics arrived on the scene to find that a roof of a service station had collapsed on a small bus, a taxi and a light motor vehicle. The drivers and passengers had taken refuge in the nearby shop.

Medics assessed the patients and found that two men, believed to be in their 20s, had sustained only minor injuries. Fortunately, no serious injuries or fatalities were found.

The patients were treated and thereafter transported to Kopanong Provincial Hospital for further care.

It is believed that the heavy rains and hail played a contributing factor in the cause of the collapse.

Local authorities were on the scene for further investigations. 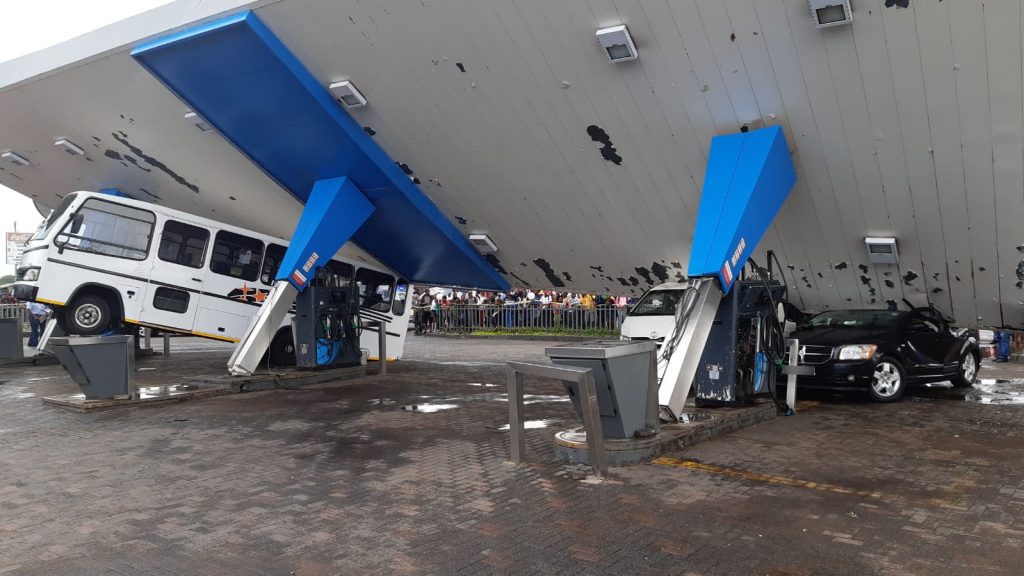 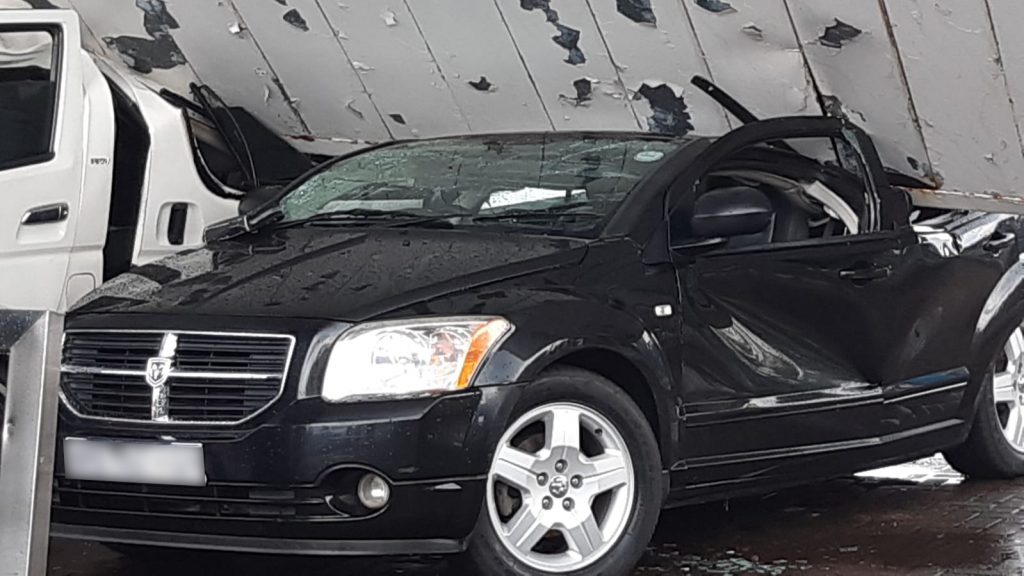 An excavator operator was injured in a bank-collapse,...

Two injured in a building collapse in Estcourt

Three Bloemfontein men have been injured in a...