Bakwena Platinum Corridor Concessionaire (Bakwena) commercial manager, Liam Clarke, says while the increase in fuel prices is a blow for South Africans, there are ways they can reduce the impact of the higher prices. “Our driving habits are a large determinant to the amount of fuel consumed. If we can find ways to adapt our driving behaviour, we can reduce our fuel costs significantly.”

According to the Department of Energy in the United States, smart driving can increase fuel economy by as much as 40%. This means a vehicle that normally gets 650 km per tank could get more than 900km per tank, translating into meaningful savings for consumers.

So, how can the average consumer reduce his or her fuel consumption? Clarke has identified several fuel-saving tips to ensure motorists spend less money at the fuel pump and – as a bonus – enjoy a considerably safer driving experience.

Clarke says small changes in driving style can save fuel. “High speeds can translate into higher fuel consumption. Motorists can save up to 25% on fuel if they travel at more moderate speeds. Speeding can also lead to abrupt lane changing or accelerating and braking harshly.

Interestingly, the fuel consumption of an average car increases dramatically at speeds below 50km/h. If your car sounds like it is strained or revving, the chances are that it is chewing petrol.

“Not only is this a more dangerous way to drive, it increases fuel consumption and wear and tear on the vehicle. Drivers should drive more cautiously, keep safe following distances and only accelerate or brake suddenly to get out of potentially dangerous situations”.

Sudden braking and accelerating will impact on your car’s fuel consumption. Don’t tailgate and try to avoid stop-start driving as much as you can by accelerating and decelerating slowly.

It’s also important to not let your engine idle. Idling more than a minute consumes much more fuel than restarting the engine. Prevent fuel wastage through idling by stopping the engine whenever your car is stopped or held up for an extended period.

Keeping your tyres properly-inflated to the level stated by the manufacturer is one of the simplest ways to improve your car’s fuel economy. Aside from reducing fuel efficiency, inadequately-inflated tyres tend to overheat, which jeopardizes your safety and also causes tyres to wear out prematurely

Tyre pressure should be checked at least once a month and wheel alignment once a year – or more times, in the event the car bumps a curb or pothole.

Keeping a car regularly maintained ensures that all of its parts work in unison and it runs more efficiently. Clarke says keeping vehicles in ‘good health’ not only helps reduce fuel costs, it can also save on maintenance costs. “Identifying issues upfront can stop them from becoming a major problem – and therefore major cost – in the future.”

Keep your car in optimal condition. Keep-up with engine maintenance and service your car regularly.

Also make sure that spark plugs and filters are changed according to the vehicle manufacturer’s recommendations. All of these factors can influence your car’s efficiency.

Aircons are notorious fuel-guzzlers. In winter, it’s obviously easier to avoid using the aircon and save on fuel costs. This is harder to do when temperatures are unbearably high, however, it is important to note that aircons use more fuel when the car is travelling at lower speeds than at high speeds. So, not using the aircon in start-stop traffic or on suburban roads is a smart move.

Clarke says the more streamlined a vehicle, the less fuel it uses. “This doesn’t mean we all have buy low-slug sports cars, but we can do things like keep windows closed – especially when driving at higher speeds – and remove roof boxes or bicycle racks when not in use.”

It’s commonly known that the higher the gear, the lower the petrol consumption. This means driving the car in the highest gear possible without straining the engine.

Clarke says South Africans can also be more fuel-savvy by considering alternatives to using their cars every time they go somewhere. “Walking to a nearby shop is a cheaper and healthier option than driving. Starting a car-pool at work is also a viable option as is using public transport from time to time.” 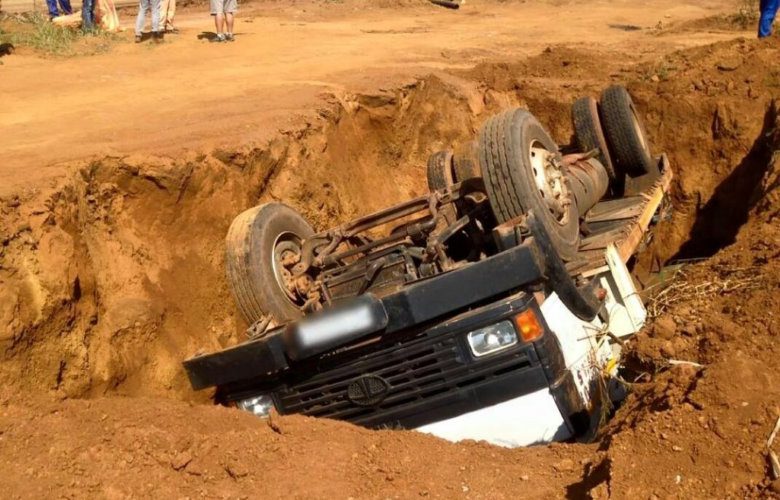