Explosives are legally used in Mining and Construction. Sadly though, explosives also sometimes find their way into the hands of criminals, hidden away and then found by innocent members of the community.

The SPECIAL Operations Group (SOG) recently received information of the whereabouts of commercial explosives and managed to secure two cartridges of Explogel V10 which were found hidden in a gutter in Alberton. The scene was later handed over to the SAPS Bomb Disposal Unit.

These explosives are believed to be most likely intended for ATM bombings or a CIT van.

All information received by SOG is treated in extreme confidence and acted on swiftly.

Du Toit Lambrechts, chief executive officer at SOG, advised the community to be vigilant when they come across explosives.

“Typical devices normally found in urban areas include keepsakes from the border warlike hand grenades, mortars, large calibre munitions and industrial explosives, as was found in this case,” he said.

What not to do

Du Toit Lambrechts gave out the following steps, should the public come across any suspicious device: 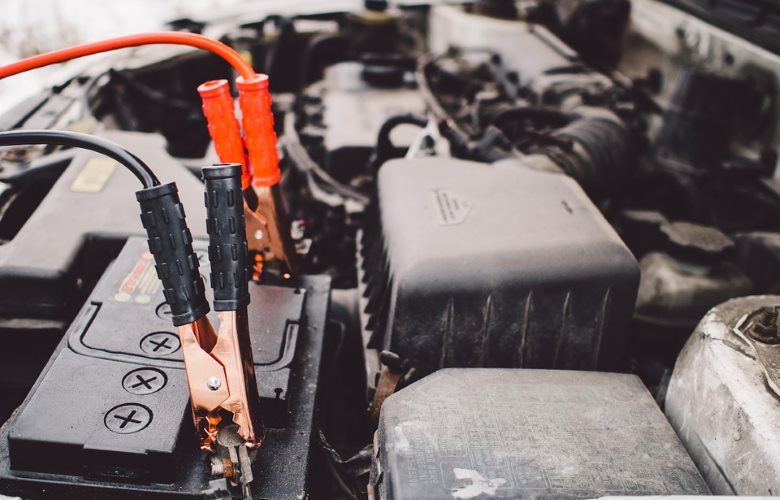 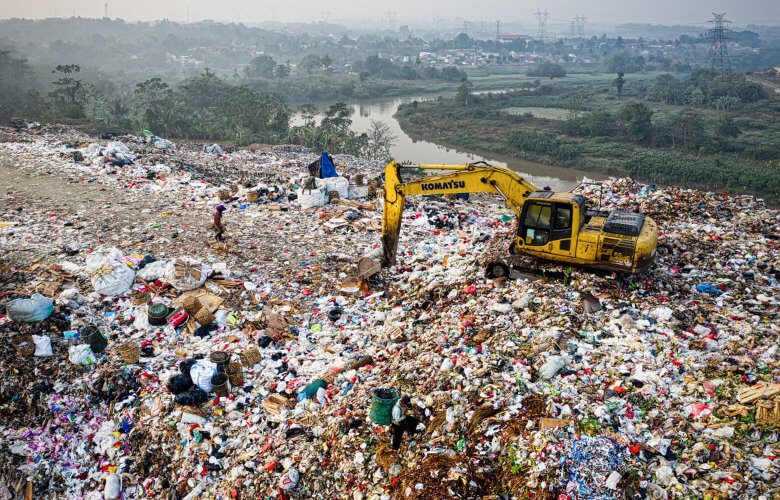 Dealing with Wastes on Construction Sites 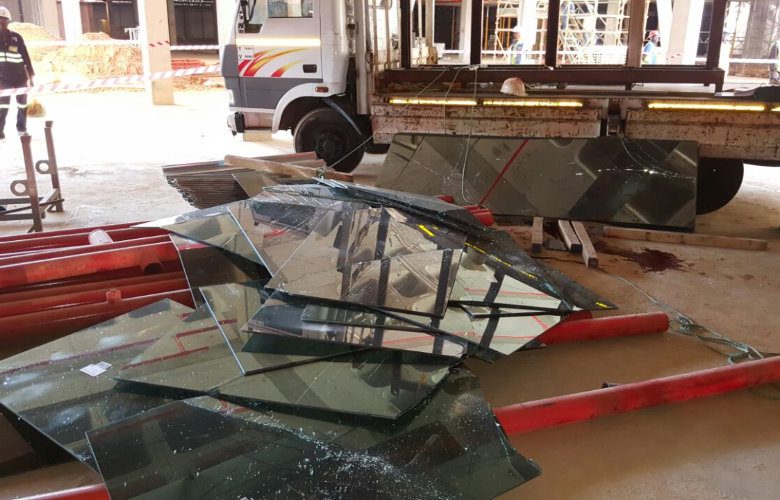