What are the Rules of the Road on the Transport of Passengers on the back of a Goods Vehicle?

Most of the Queries received from Construction companies about transportation relates to the transportation of workers! Many of the smaller contractors do not have the financial means to afford separate minibus or bus transport. Many of the workers are transported on trucks and on the back of a bakkie.

Transportation of People on Back of a Bakkie: What will the law Change and Not Change?

What you need to know about the amendment of Regulation 250 of the National Road Traffic Regulations.

On 11 May 2017, it become specifically illegal to transport school children for reward in the goods compartment of any vehicle. Many people, including but not limited to the Minister and spokespersons for the Department of Transport have lauded this as being a giant stride in the right direction for road safety. I completely disagree and here’s why:

Ever since the promulgation of the National Road Traffic Regulations in 2000, Regulation 250 has prescribed that:

“No person shall on a public road carry any person for reward in the goods compartment of a motor vehicle”.

Just so it is clear, the “goods compartment of a vehicle” is any compartment which is specifically designed for the conveyance of things other than passengers. In the typical application, this would mean “on the back of bakkies and other goods vehicles”, but it could also mean in the boot of a car, hatchback or minibus.

The amendment to Regulation 250 which comes into effect on 11 May 2017 now prescribes as follows:

It should be clear to anyone with even the faintest understanding of the English language that this amendment does not represent a “tightening” of legislation regarding the transportation of persons of any age on the back of bakkies and other goods vehicles, but rather represents a significant relaxation thereof.

Simply put, it has previously been illegal to transport anyone at all for reward in the goods compartment of a vehicle – but from 11 May 2017 it will be illegal to transport school children and/or any other people in the goods compartment of a vehicle unless, in the latter instance, the transport operator has applied and paid for a permit to do so in compliance with the National Land Transport Act.

Unfortunately, there is a significant volume of misinformation which has accompanied this regulatory amendment and it is important to note that apart from what is prescribed in regulation 250 above and in Regulation 247, which contemplates the circumstances under which persons may be transported in the goods compartment of a vehicle there, is no other regulatory framework which deals with the transportation of people in the back of bakkies in place.

Specifically, there exists no limitation whatsoever on the number of persons that may be transported in the goods compartment of a vehicle; provided that all passengers in the goods compartment comply with the provisions of Regulation 247 and that the gross vehicle mass of the vehicle is not exceeded (overloaded). Nor is there any requirement for a canopy to be present.

It is important to note that the requirement for people to be seated at least 350mm below the sides and tailgate of a bakkie is a minimum and it is illegal for such persons to stand or be seated above this line. If they are standing, then the sides and rear must be at least 900mm high.

All too often one sees people standing on the back of bakkies and/or sitting on top of the sidewalls of bakkies, or on top of other stuff in the back of a bakkie (like furniture, sand, etc.). This practice is completely unlawful and yet it is rarely enforced.

The fitment of a canopy which merely serves to shield such persons from the elements is not prescribed anywhere in the National Road Traffic Act or its Regulations and doing so would be frivolous, given the fact that canopies offer absolutely no road safety benefit to passengers apart from ensuring that they don’t fall out in the normal operation of that vehicle.

Now, coming back to the prohibition of transportation of persons for reward in the goods compartment of vehicles, it is important to note that the term “for reward”, whilst not defined in the National Road Traffic Act means “where a fee is charged” for that service.

Similarly, if a parent decides to assist other parents by ferrying their children to and from school, a sports event, or similar outing and does so without soliciting/accepting any payment therefor, then school children may be conveyed on the back of a bakkie.

This said, just because one is not prohibited from doing extremely dangerous things, doesn’t mean that one should do them.

It has long been the assertion of Justice Project South Africa that the transportation of anyone in the goods compartment of any vehicle should be prohibited entirely, whether a fee therefor is charged or not.

The goods compartment of any vehicle – regardless of whether it is a motor car, a bakkie or a truck is not designed for the transportation of people and typically such compartments have none of the safety features which are incorporated in the passenger cabin of such vehicles.

There exists no seats, no seatbelts, no airbags, no crumple zones, no side-impact protection, no nothing in the goods compartment of bakkies and even where seats are fitted as an aftermarket accessory, these seats or benches are fitted to provide a little more comfort; not to enhance the safety of passengers in the event of a collision.

In the event of a collision, those who are being transported in the goods compartment of such vehicles are typically ejected from that vehicle and suffer significantly more severe injuries than those who are in the passenger cabin of the vehicle.

If the Department of Transport is serious about road safety, reducing the carnage on our roads, then it will ban the transportation of people on the back of bakkies entirely and prevail on SARS to extend the VAT refunds which may be claimed on commercial vehicles to double-cabs and minibuses.

Doing so would undoubtedly cause an uproar amongst some, but South Africans will do what they are renowned for doing and will adapt. After all, saving lives and preventing injury should be the first priority.

Issuing permits for transport operators to legally transport persons in the goods compartment of vehicles for reward represent little more than a further regulatory, money-making racket on the part of the Department of Transport and should be seen for what it is. 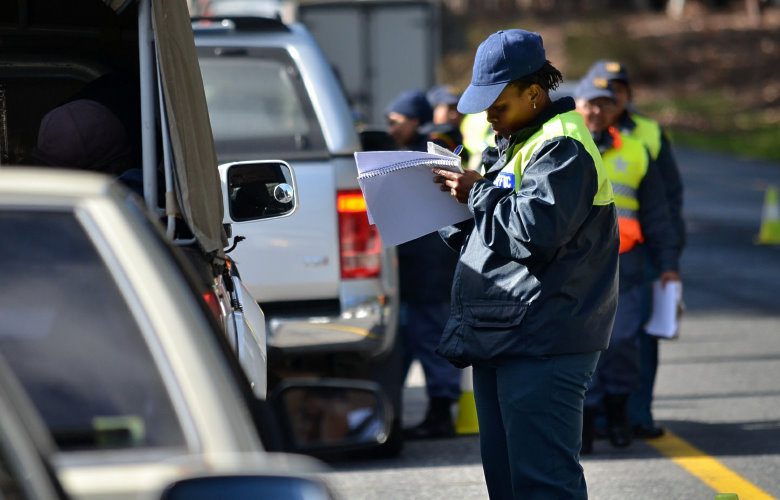 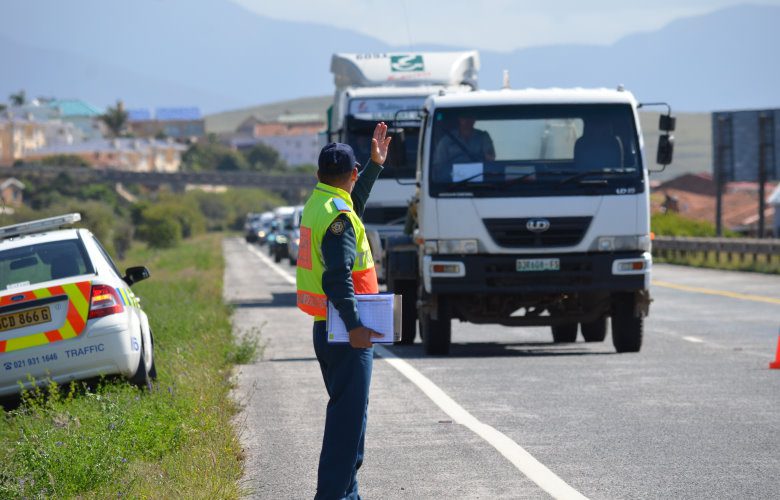 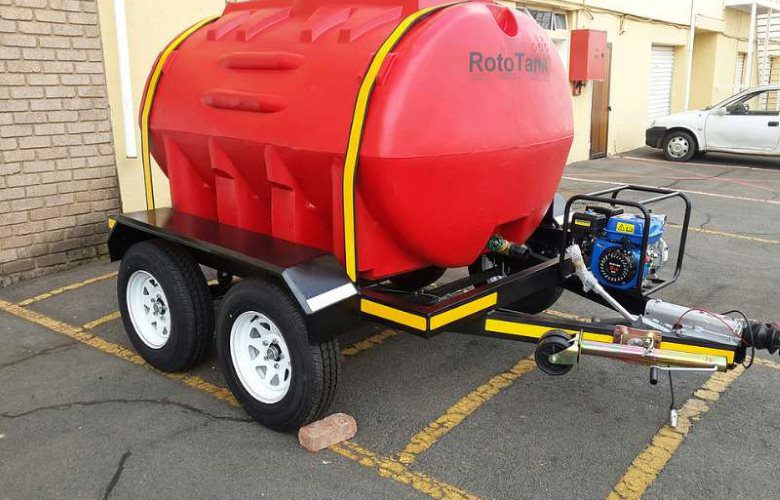 Rules of The Road