Trending Now
Site Investigation & Soil Properties for Geotechnical Engineering
Two men arrested for threatening and demanding money...
Are your workers trained to work safely at...
The Construction Industry Must Learn to Price For...
Do’s and don’ts of alternate dispute resolution: What...
Fire gutters premises on Maydon Road in the...
Man seriously injured after falling one storey in...
Gauteng: One dead, one critical, two others injured...
Where do we acquire Safety Signage?
Fire swiftly contained at shopping centre in Silverton
Home Personal Protective Equipment Helmets

According to Wikipedia – A hard hat is a type of helmet predominantly used in workplace environments such as industrial or construction sites to protect the head from injury due to falling objects, impact with other objects, debris, rain, and electric shock. Suspension bands inside the helmet spread the helmet’s weight and the force of any impact over the top of the head.

A suspension also provides space of approximately 30 mm (1.2 inches) between the helmet’s shell and the wearer’s head, so that if an object strikes the shell, the impact is less likely to be transmitted directly to the skull. Some helmet shells have a mid-line reinforcement ridge to improve impact resistance. The rock-climbing helmet fulfills a very similar role in a different context and has a very similar design.

During the past few decades various materials were used in the manufacturing of hard hats. During the 1930’s steel was replaced by Alluminium. Fibreglass came into use in the 1940’s. Thermoplastics took over in the 1950s until in the 1960’s when the first polycarbonate hard hat was introduced. Today, most hard hats are made from high-density polyethylene (HDPE) or advanced engineering resins, such as Ultem.

In 1997 ANSI allowed the development of a ventilated hard hat to keep wearers cooler. Accessories such as face shields, sun visors, earmuffs, and perspiration-absorbing lining cloths could also be used; today, attachments include radios, walkie-talkies, pagers, and cameras.

There are many factors to consider such as Strength, Weight, Comfortability etc. 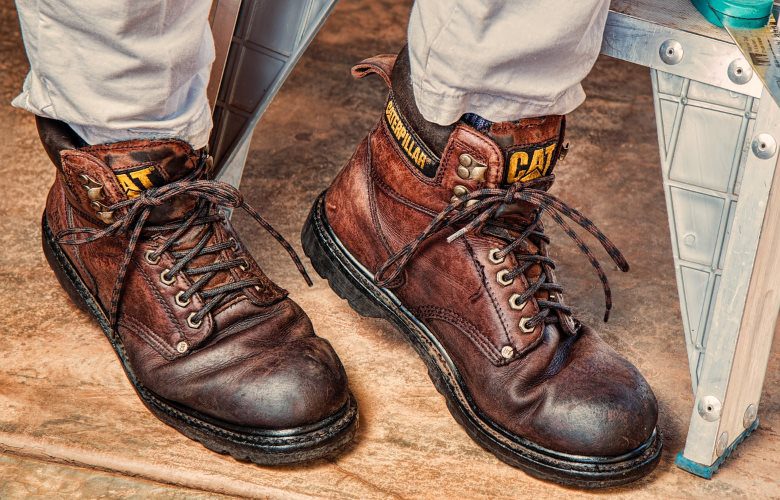 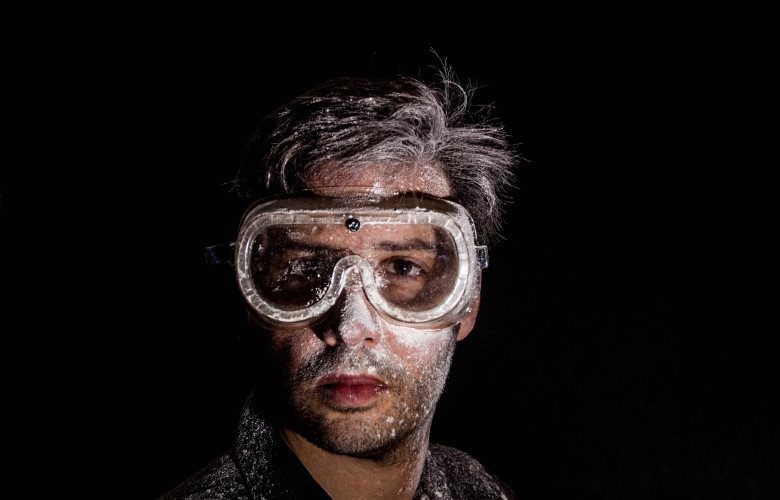 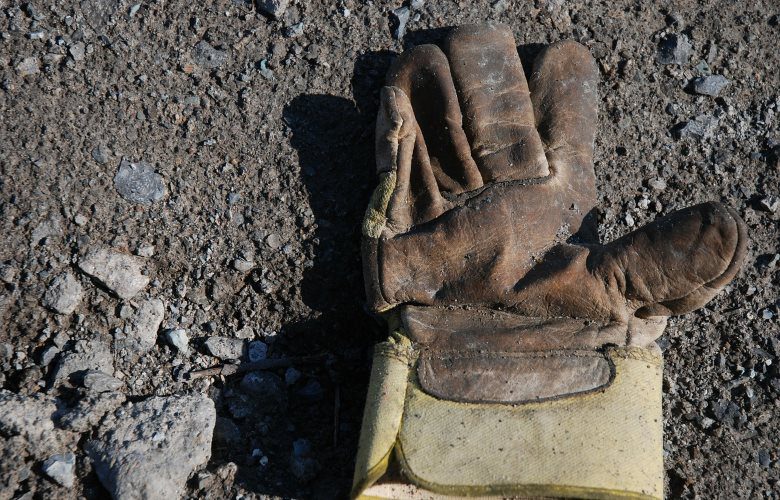 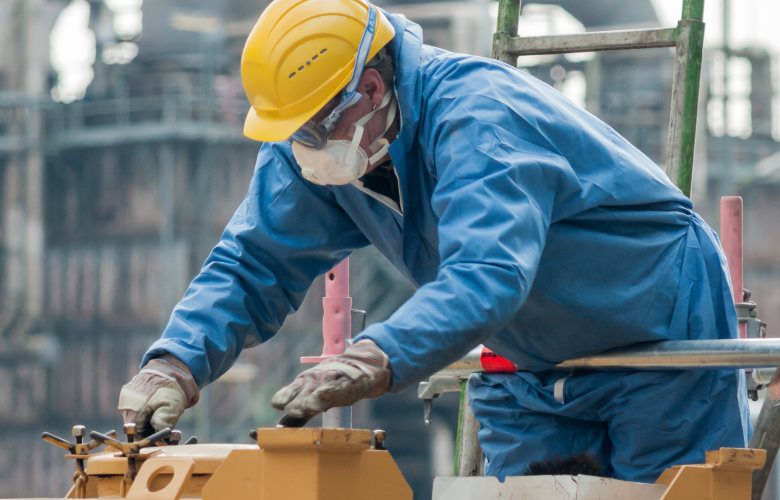