The safety of workers is the number ONE priority when challenged by bad weather and lightning! We approached a few specialists in EMS to enquire about preparedness and the response to injuries from incidents of lightning.

Be Prepared and ready to Respond

With our beautiful late afternoon thunderstorms, it is almost a guarantee that they will be accompanied by beautiful lighting. Thunder and lightning usually start some time before it starts to rain, so don’t wait until the rain starts before you take action and get to an area of safety.

Golden Rule: When It Roars Get Indoors

At all times, indoors or out, avoid water (lakes, dams, river’s, water faucets, showers, baths) as water is a really good conductor of electricity!

Emergency Response if struck by lightning

If you are near a person that has been struck by lightning, immediately activate the emergency services.

If the person is unconscious and not breathing, start CPR, and an emergency call taker will talk you through the steps if you do not know how to do CPR.

It is essential that CPR is started promptly, as the electrical shock may interfere with the electrical current of the heart, causing it to stop beating properly.

The patient may appear to be decreased in many cases as the electrical current having gone through the body stops the heart, and it will need to be restarted again. CPR is performed in long duration on these patients, where immediate activation of emergency care and starting of CPR, has a very good prognosis for these patients.

All patients that are affected by lightning strikes need to be further observed at an appropriate medical facility.

Lightning and the Safety of Pedestrians

CPR and Road Safety – Know more and Save Lives 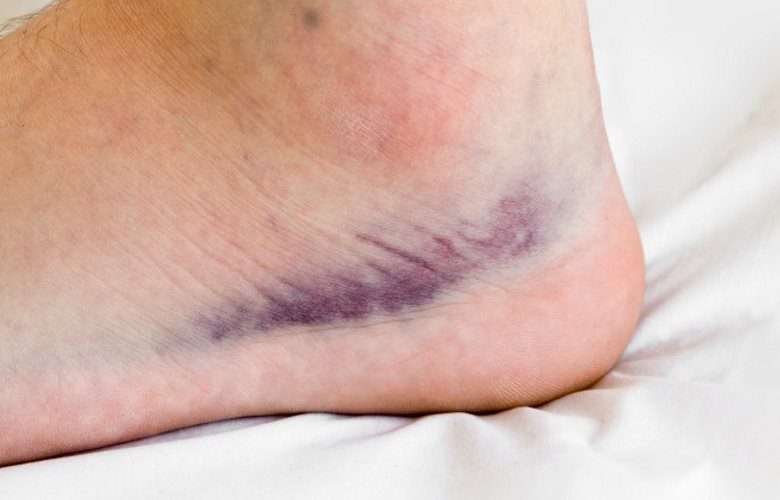 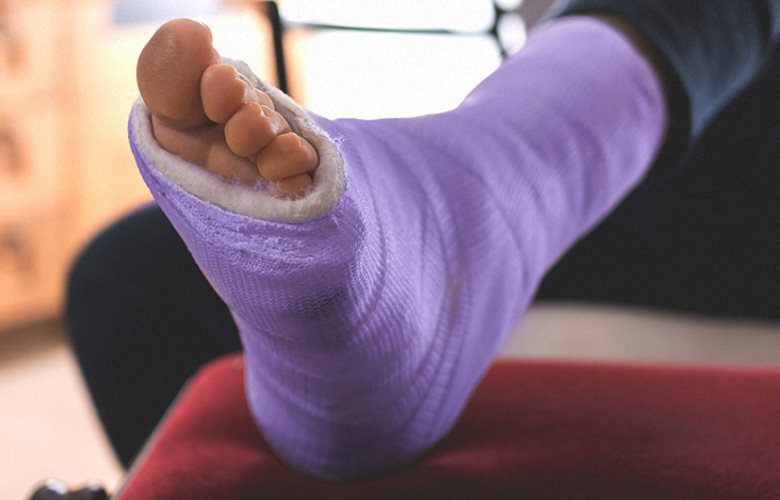 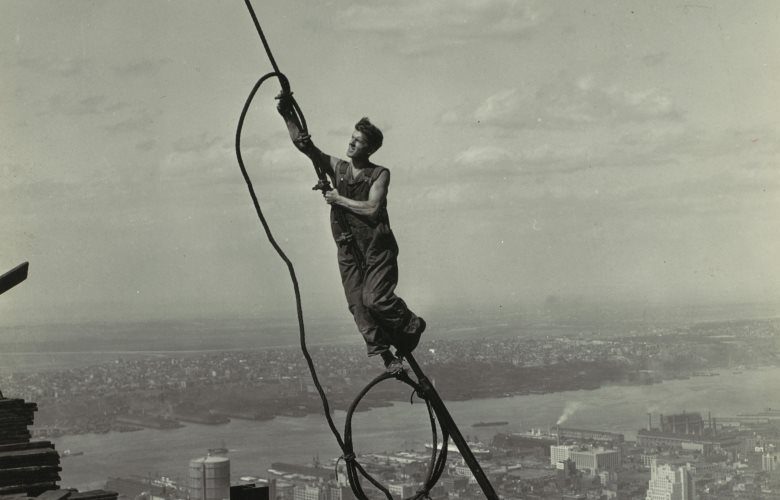 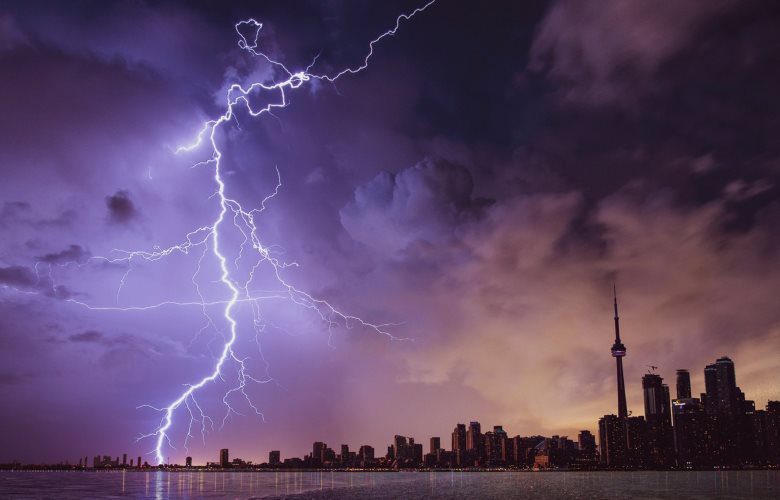 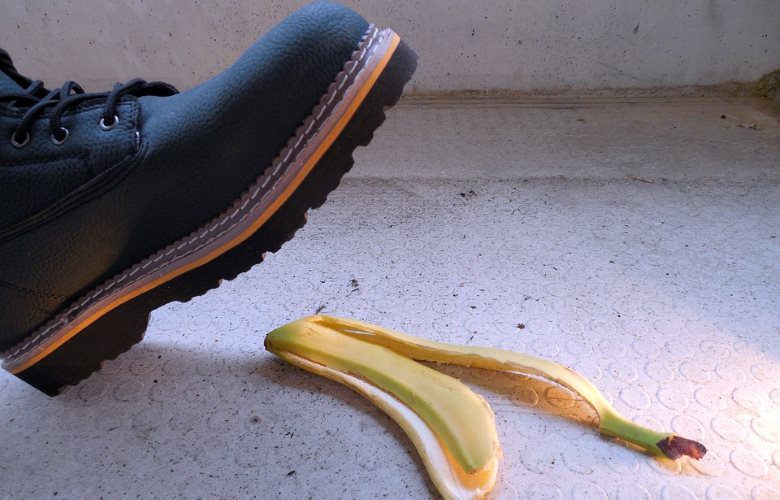 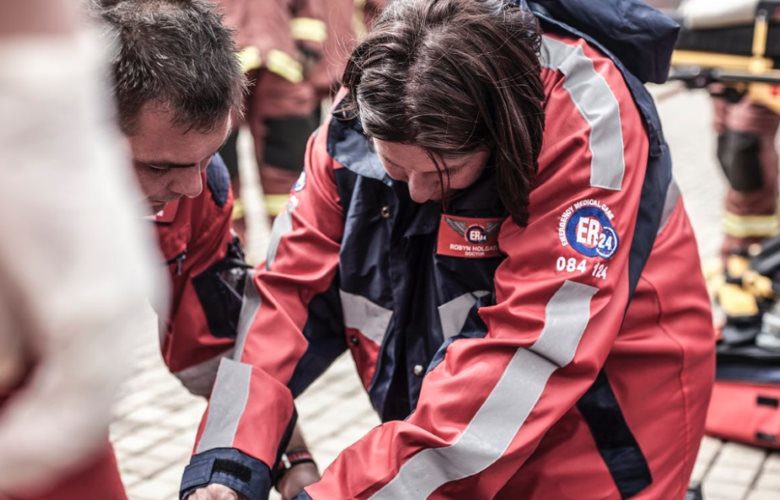