Trending Now
N2 Improvements at Mhlali and Mvotu River Crossings
How to get a fibre line connected to...
The intelligent mine – The real world in...
Occupational Health & Safety Act & Regulations –...
Does your vehicle have the correct safety signage...
Two adults were injured following a collision with...
What would be the best advice for Defensive...
How easy is it to install breathalysers at...
Contractor electrocuted while digging a trench in Pietermaritzburg
PPC’s Dikagong addresses South Africa’s home development knowledge...
Home Worker Fitness HIV and STI’s

Sexually Transmitted Infections (STI’s) are caused by germs that are passed on from one person to another during sex. These infections are very common, with over 4 million people receiving treatment for STI’s in South Africa every year.

The symptoms of STI’s are easy to identify:

How can STI’s be prevented?

STI’s are curable if you:

What happens if STI’s are left untreated? 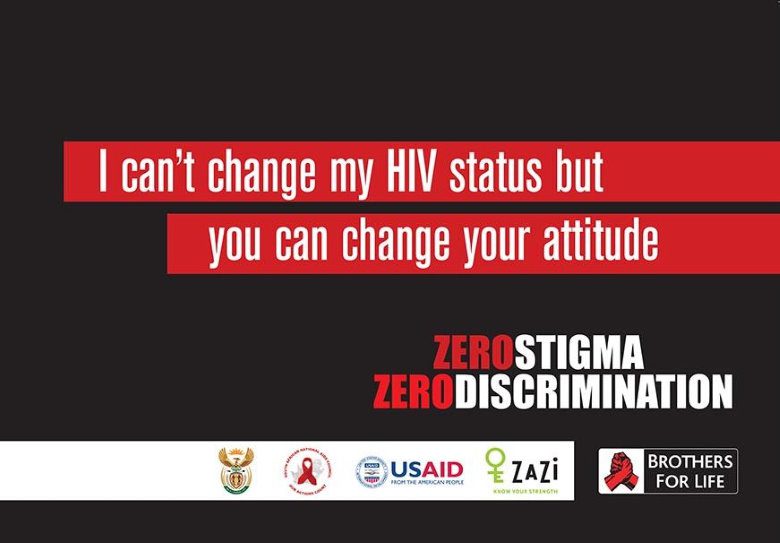 HIV (Human Immunodeficiency Virus) destroys a person’s immune system, making it impossible for the body to fight off disease or illnesses. AIDS is the last phase of a deadly disease caused by HIV.

It’s important to know your status!

HIV is spread from one person to another by:

How can you tell if someone is HIV Positive?

There are no obvious signs to warn you – you cannot tell if a person is HIV Positive just by looking at them! It takes many years for HIV infection to show, and an infected person usually starts showing systems of other diseases like TB or Pneumonia because of HIV infection.

As the immune system gets weaker because of the infection, other symptoms may appear:

Prevention is The Only Cure! 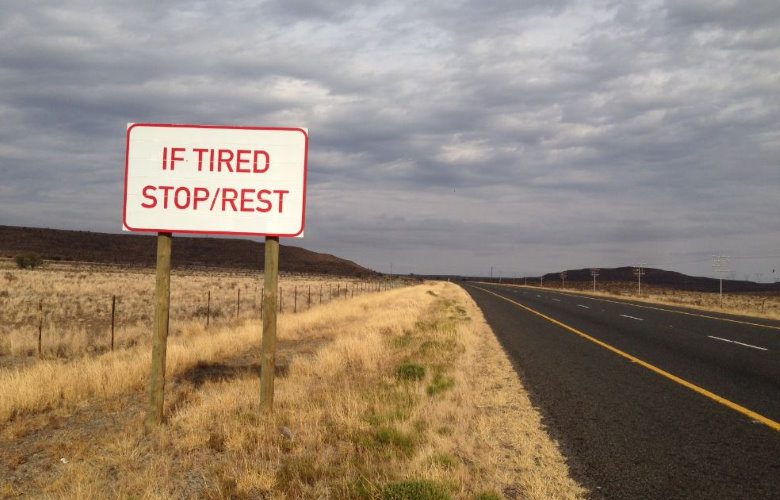 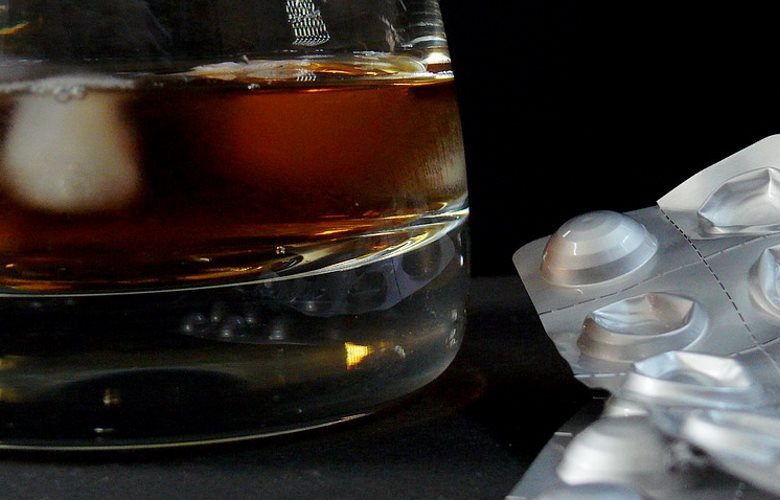 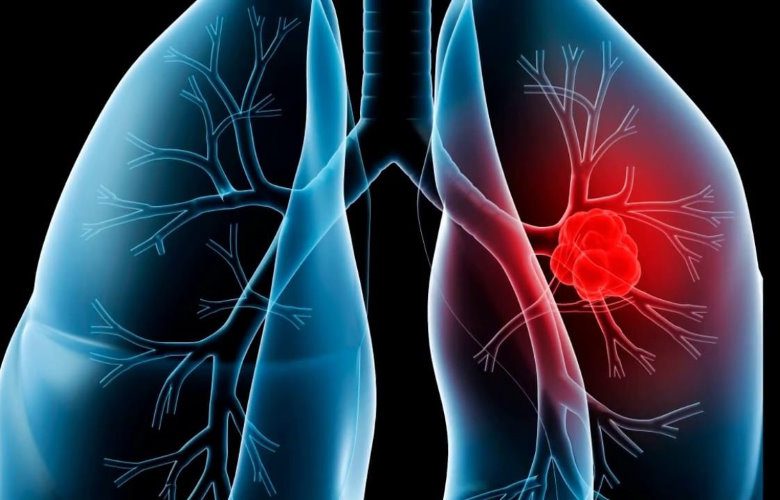 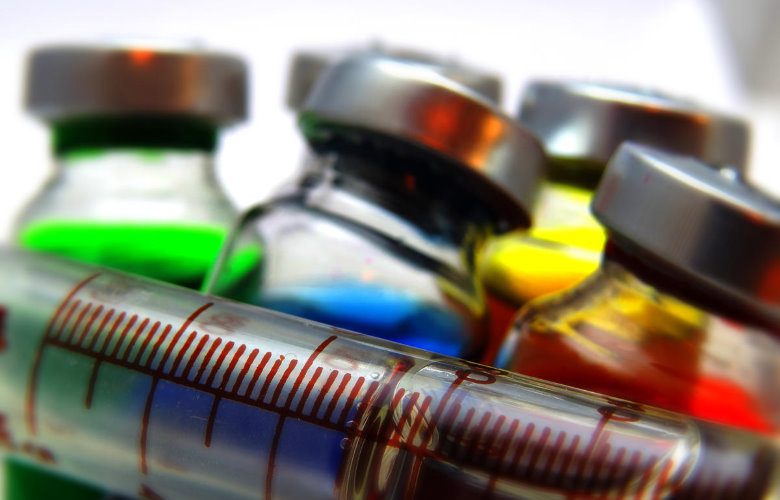