Emergency Services were at the scene of a structural collapse where a 16-year-old male has been killed and his 59-year-old mother is trapped in her bedroom at their home on Pricklepear Road in Waterloo, KwaZulu-Natal.

Residents contacted Reaction Unit South Africa (RUSA) at approximately 22:56 last night (Thursday 16/09/2021) requesting assistance after a retaining wall collapsed onto the home. Reaction Officers and RUSA Medics were dispatched to the scene and on arrival found the Verulam SAPS in attendance.

It was confirmed that the family were asleep when the wall collapsed. A large portion of the wall crashed through the roof and crushed the teenager in his bed while trapping is the mother in her bedroom. His elder brother informed RUSA Members that he was in the residence at the time of the incident however he managed to escape without injury. He confirmed that his mother was in her bedroom and could be heard crying before she went silent. It cannot be confirmed at this stage if she is alive. Rescuers are unable to enter the building due to it being unstable.

Disaster Management is on scene and arrangements are being made to stabilise the home in order for First Responders to enter. 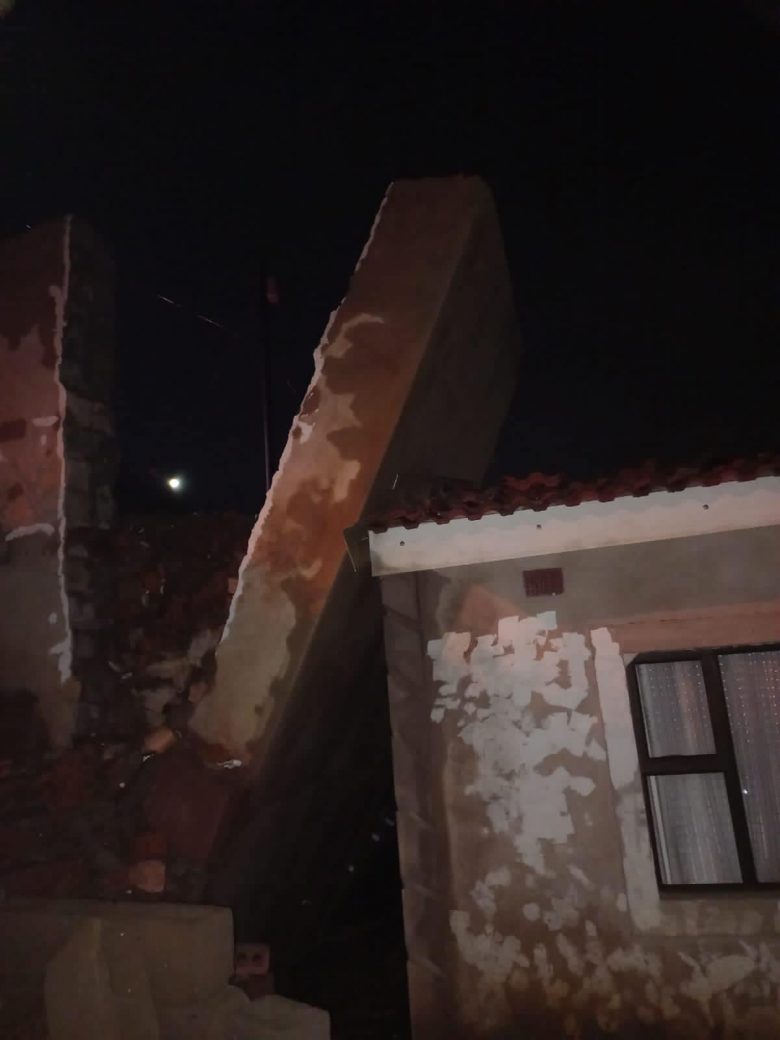 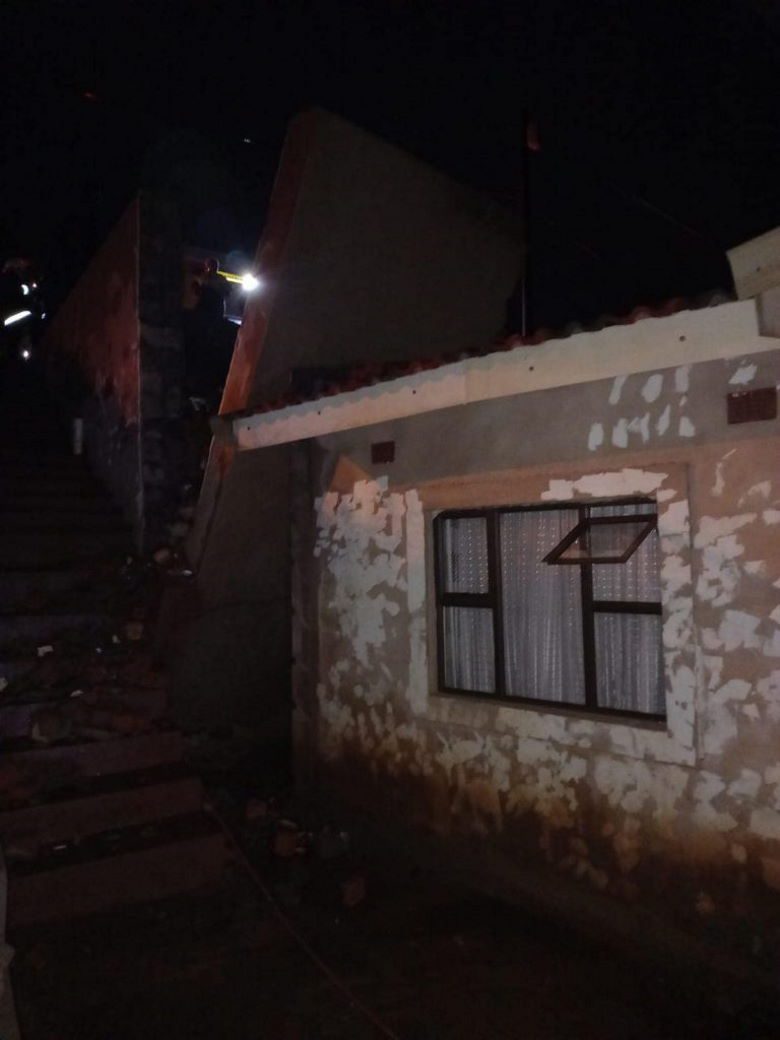 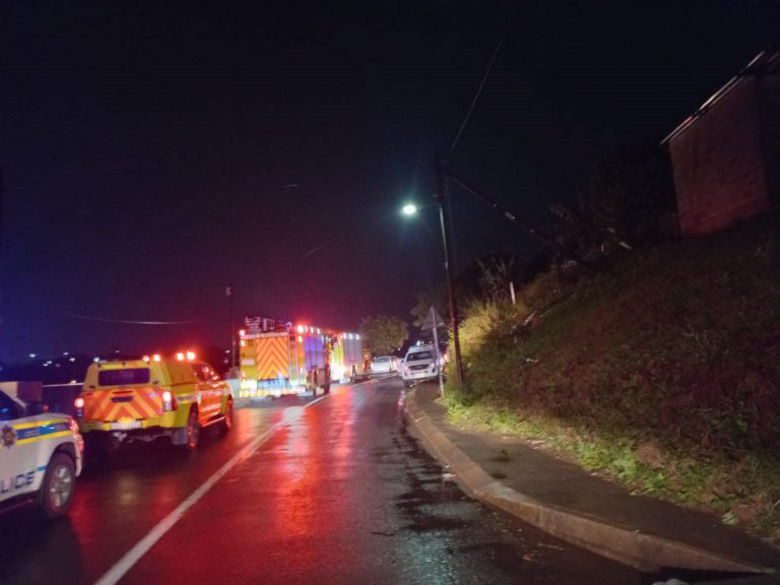 Does a crane operator need a PRDP?

Two people were injured in a structural collapse...

Man hospitalised after falling through a roof at...

One injured in a roof collapse in Bedfordview

Man seriously injured in an industrial incident at...