Reports from the scene indicate that a large fibreglass structure believed to weigh approximately five tons had collapsed injuring five adult male workers in the process.

Medics from Netcare 911 as well as Rescuetech assessed the patients and found that one person had sustained serious injuries and four had sustained moderate injuries.

Due to the nature of the seriously injured patients condition a Netcare 911 helicopter ambulance was activated to airlift the man to the hospital. 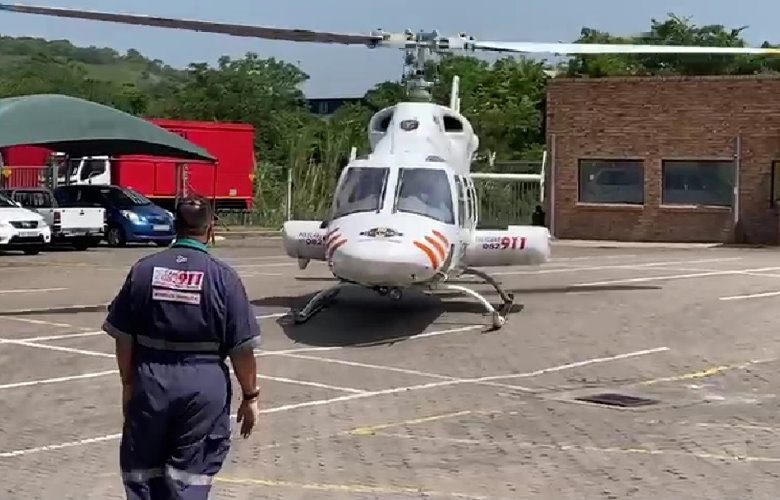 How to jump start becoming a self-starter

An excavator operator was injured in a bank-collapse,...

Two injured in a building collapse in Estcourt

Three Bloemfontein men have been injured in a...